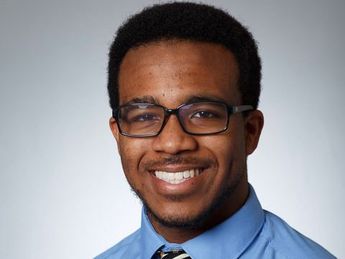 Thurston Brevett
Thurston is a fifth year electrical engineering student at Northeastern University with a passion for Engineering and Education. In 2014 he was elected to be the Pre-Collegiate Initiative chairperson of the Northeastern chapter of the National Society of Black Engineers and in 2015 he co-founded Bits & Bots as a research and outreach program. In 2016 he received the Garnet Award from Northeastern University for Community Service. He currently serves as a Team Leader of Bits & Bots, Chief of Staff of the NSBE chapter, and President of Eta Kappa Nu (HKN). 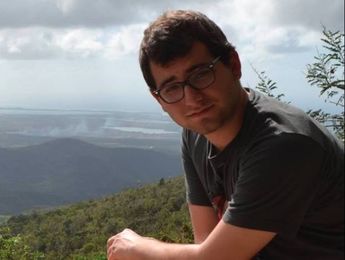 ​Brett Krutiansky
Brett is a fifth year Computer Science major, who has been involved with Bits & Bots since inception. When his roommate (Thurston) came up with the idea of Bits & Bots, their sophomore year, Brett jumped at the opportunity. Over the past year, with Thurston jet setting across the globe, Brett has become one of the leaders of the project. A true New Yorker through and through, he is always full of new New York City fun facts. He can be reached at krutiansky.b@husky.neu.edu. 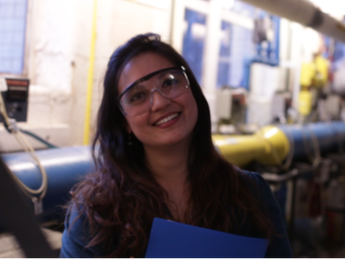 Kim D. Terrizzi
Kim is a fifth year Chemical Engineering major, who helped found Bits & Bots in April 2015. She has been co-leading it alongside Thurston Brevett, and later Brett Krutiansky, ever since its beginning. In terms of responsibilities, Kim has had past and present experience in communicative, financial, logistical, and recruitment matters. She originates from Cornwall, a small town in the beautiful Hudson Valley region of New York. In her spare time, Kim pursues passions in both education and art. You can find her acting on set or in TAing in lab, or in one recent case, both places at once (stay tuned). If you want to chat, contact her at terrizzi.k@husky.neu.edu. 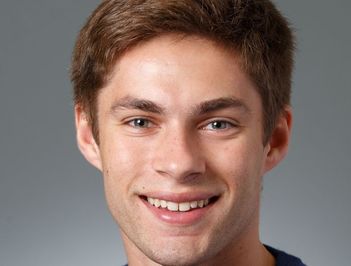 ​John Howard
John is a fifth year student in the combined BS/MS of Computer Engineering program. He joined the Bits & Bots team shortly after it started and has played an active role in Coding, Curriculum, and leading the weekly sessions at the library, where he can show off what he learned in his robotics classes on campus. John came to Boston from Northern California and is biding his time until he can flee back to the warmth. He loves swimming, Bay Area sports, action movies, and sharks, particularly of the Greenland variety. If you want to engage with a sarcastic nerd, email him at howard.jo@husky.neu.edu. 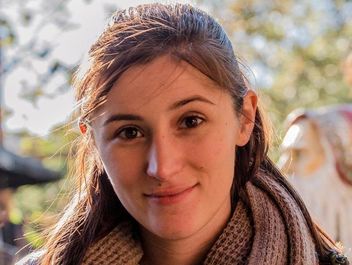 Catarina Smith
Catarina is a fifth year student pursuing her BS in industrial engineering and her MS in engineering management. She joined the team shortly after its inception, and has played an active role in coordinating research efforts, disseminating findings, and designing the club’s logos and fliers. Born in sunny California, Catarina loves the New England autumn but loathes slipping on Boston’s icy sidewalks in the winter. She loves Star Wars movies, devouring books of any sort, baking ridiculously large cakes, and adopting homeless house plants. If you ever want to chat, please contact her at smith.cat@husky.neu.edu. 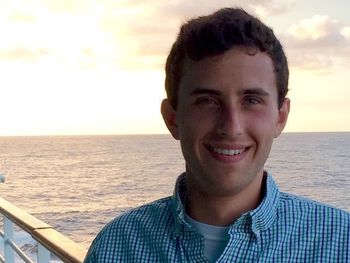 Kurt Jaisle
Kurt is a fourth year Electrical Engineering major, and this is his second year on Bits & Bots. Born in Kansas and raised in Connecticut, he is enjoying living in Boston where there are actually things to do. In addition to volunteering with Bits & Bots, he is also a member of Northeastern’s club swim team. He is a huge fan of Dunkin iced coffee and can be reached at jaisle.k@husky.neu.edu. 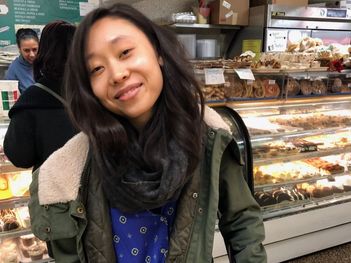 ​Jenna Lue
A fifth year combined English and Media Studies major, Jenna recently joined the Bits & Bots team as the Social Media Manager. She is super excited to learn more about the program and spread the word about all the fun and creative work B&B does. Jenna was born and raised in New York City and plans on moving back after she graduates. You can almost always find her with a coffee or ice cream in hand. If you miss her at your local cafe or JP Licks, you can reach her at lue.j@husky.neu.edu for any B&B communications inquiries! 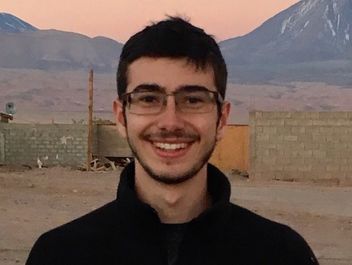 Daniel Rassaby
Daniel is a second year Computer Science major, who joined the Bits & Bots team as a curriculum developer in August 2017. This year, he is happy to add becoming a weekly volunteer teacher to his responsibilities. He is passionate about computer science, philosophy,  and traveling. To learn about his latest projects, feel free to check out his personal website at danielrassaby.com. You can also contact him via email at rassaby.d@husky.neu.edu.
Powered by